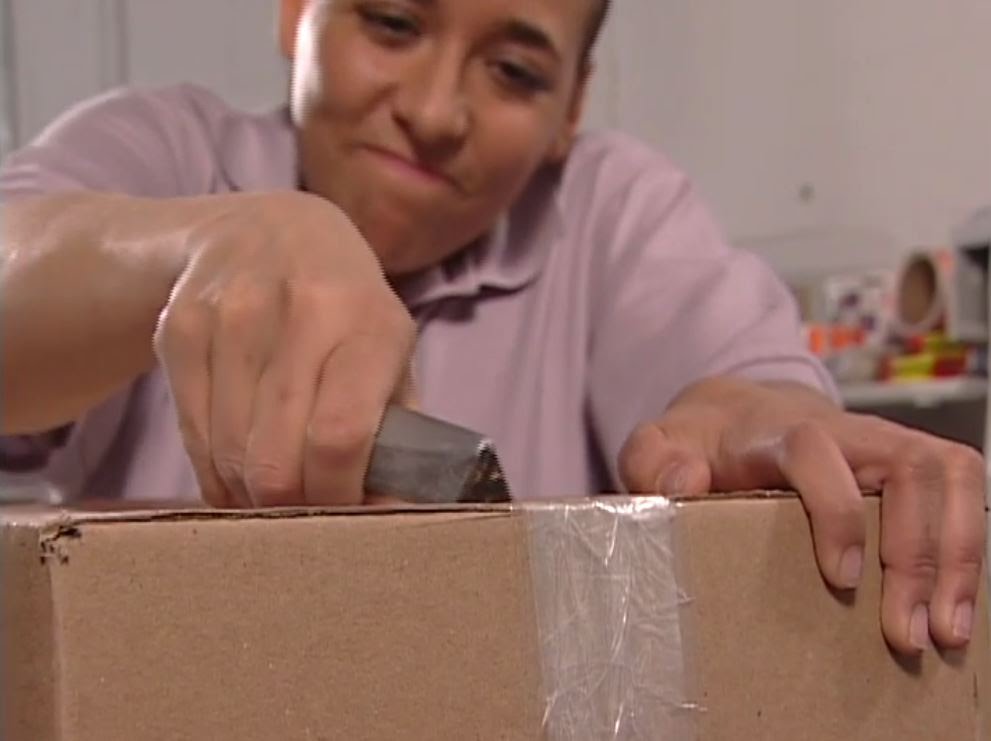 Do you want to get rid of privacy-invading centralized Silicon Valley Cloud services like Dropbox, Google Calendar and Google Documents? Me too! However, that is easier said than done.

The functionality and user experience of them is so great and replacing them for something privacy-respecting, decentralised and preferably Open Source is no easy task.

And in my case, I use Dropbox and Google very intensively for both my work and private life, so I want a smooth transition that is guaranteed to be working and not lose or corrupt my data.

Over the past years the result is that I did discuss the dilemma with some people and always had the idea of De-Googlifying and Un-Dropboxing in the back of my mind, but never really found the time and had the guts to take the plunge.

But recently some people directed me towards “Stack”: a file synchronisation cloud service by the successful hosting provider TransIP. I checked out their website and offer and got excited: this looked solid, professional, easy and a big plus for me: done by a Dutch company. And the free 1 TB they give, helps as well! 😉

So over the past few weeks I gave Stack a try and communicated frequently with the TransIP helpdesk. My Dropbox use case: I currently have a little over 200 GB in stored files in Dropbox, containing both private files like holiday pictures and work files like project documents, contracts and administration.

Pretty much all the digital files of my life are in there. And the convenience of always having access to them on 1 place on my laptop, via the web and on my smartphone is a great benefit.

To put a long story short: forget about Stack for now as a real replacement for Dropbox.

Summarizing, the reasons are:

1. The Linux Client app is regularly unresponsive (resulting in the Wait-Quit window) and takes 100% CPU power, resulting in a lagging laptop. The Dropbox app never gives these problems.

2. Stack can appearantly not sync all files, and a few days of uploading resulted in several dozen notifications saying a file could not be uploaded, indicating that the details can be found in the log. Dropbox does not complain about file syncing, it just does it.

3. It is not possible to recover which files were not synced and fix that file by file: the log containing the non-synced files actually only exists as the Sync tab in the Client app. As soon as that app closes (see 1), the information is lost.

At 2 I should add that the helpdesk helped out, explaining how hidden file synching is off by default and how I can turn that on and that the complete path and file name should not exceed 148 characters. At 3 I should add that the helpdesk informed me about a way to run the Client app so the complete log would be available for later reviewing (but by then many log entries were already lost).

During the conversation that I had with them, the TransIP helpdesk told me that Stack is based on OwnCloud. Something that would have been good to know from the start, so I could investigate the merits of OwnCloud and let that weigh in on my decision.

Interestingly, at the beginning of this process the TransIP helpdesk indicated that Stack is indeed a good replacement for Dropbox and how I could just point the Stack client app to the Dropbox folder.

But after exchanging several messages with them about various problems, they confirmed that Stack is not a good replacement yet for Dropbox. TransIP informed me that they are working on their own software to replace OwnCloud in Stack.

I hope this is not Proprietary software, because I believe it will be very hard for a small company like TransIP to beat Dropbox at their own game. I believe collaborating with other companies to solve this problem and continuing the Open Source work of NextCloud or similar initiative has a much better chance of succeeding, at a much lower price, with a much larger impact.

As final notes, the TransIP helpdesk has been great at assisting me in this process, they have been very responsive, transparent and showed expertise on the subject.

And I do not greatly enjoy writing this blogpost, I would much rather have written a raving review on how Stack replaced Dropbox for good!

Which service to try next?