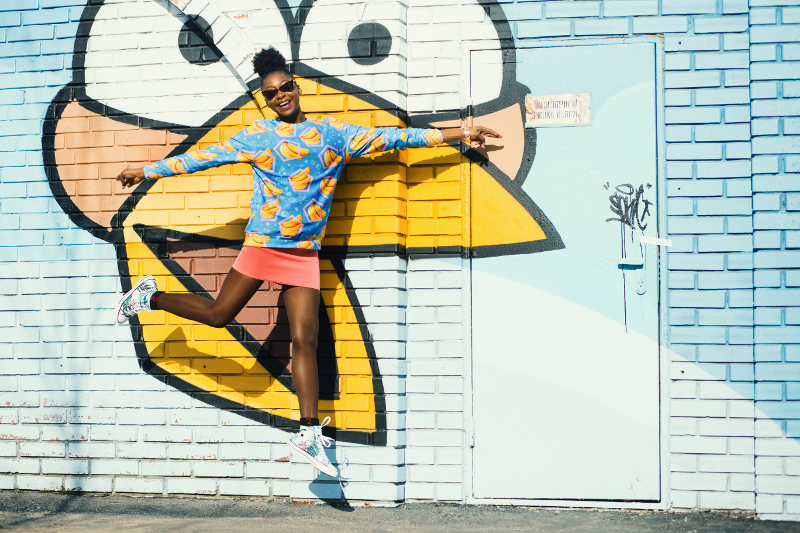 From time to time I come across news articles about Governmental bodies in Europe adopting the use of Open Source Software. This seems to be a slowly increasing trend. But if European Governments make software for themselves, or are having it made for them, do they publish that software as Open Source?

This was a question that came up in a meeting at one of my clients. To find an answer, I asked my friends at the FSFE NL-team and did a Quick Scan. Here are the results.

The short answer: Yes, they do!

The longer answer: read on.

Note: these results are by no means complete, they are just preliminary evidence that we found in a quick search.

GitHub has an entire subsite on the use of GitHub in Government. It lists amongst others all Governemental bodies in the world that use GitHub (as far as they know). See the “Who’s using GitHub?” page here, jumps directly to The Netherlands.

We found the following initiatives in The Netherlands:

Besides these Open Source repositories we also found two reports on Open Source relating to the Dutch Government, one by Gartner and the other on the possibility of an Expertise Center on Open Source Software. Both reports are in Dutch.

Joinup is an initiative financed by the European Commission, meant for “interoperability solutions”. I did not delve into it, but it looks like a code repository for various kinds of solutions. A bit like GitHub, but then more clumsy in the user-interface.

The source code of the income tax application, there is a news article in English.

An Open Source Web Publishing Platform for police forces, created by the company Timble and used by the Belgian Police.

It would be interesting to do a complete scan and analysis or even a (maturity) benchmark of European Governments publishing Open Source Software. I am sure things can be learned from each other and “good practices” can emerge. At the moment the FSFE is doing their Public Money Public Code Campaign, pushing the Open Sourcing agenda forward.

And the United States Government is way ahead of Europe in publishing Open Source Software, have a look at this 18f page as a starting point.